Born in Mola di Bari (Ba), she graduated with honors in Singing from “Nino Rota” Conservatoire of Music in Monopoli (BA) in 2010, under the guidance of Soprano Rosanna Casucci.

In 2006 she gave a series of concerts in New York (USA) called "Un Concerto Pugliese" organized by Van Westerhout Cultural Activities. She also performed in the presence of Pope Benedict XVI at Teatro Argentina in Rome.

In 2011 she performed with a madrigal ensemble to present the volume “Jacquet Berchem: Il primo libro dei madrigali a 4 voci (1555)” printed by Florestano Editore.

She performed at Auditorium del violino in Cremona for “Il Violinista sul Tetto” season and at Maldon Festival in Maldon (UK).

She holds an intense concert activity in Italy and abroad preferring to perform the Renaissance and Baroque sacred and profane repertoire. 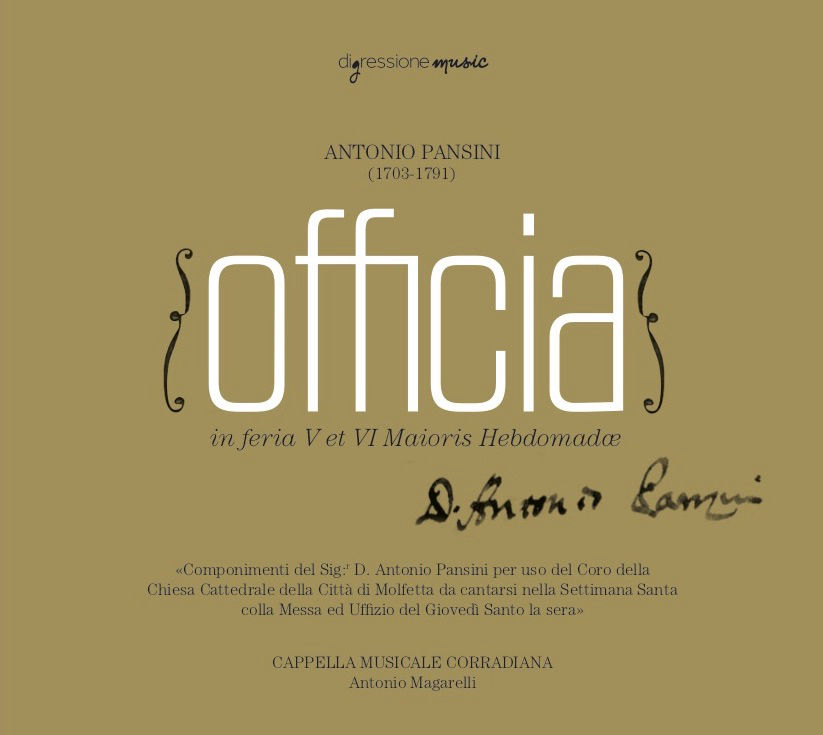 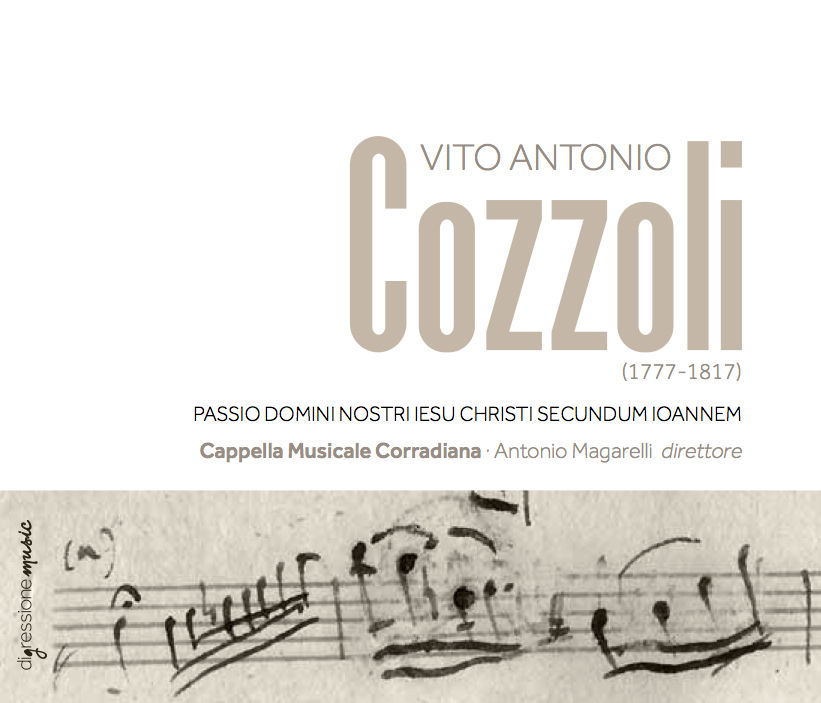 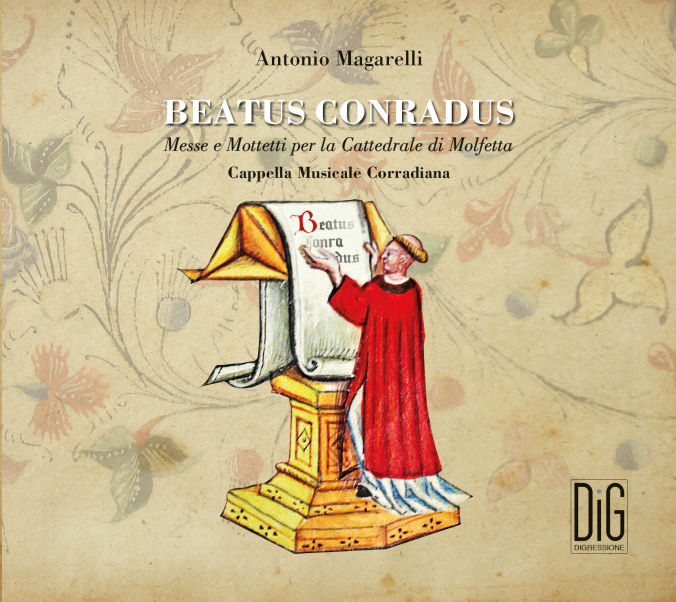